Why MUN Is Worth Your Time 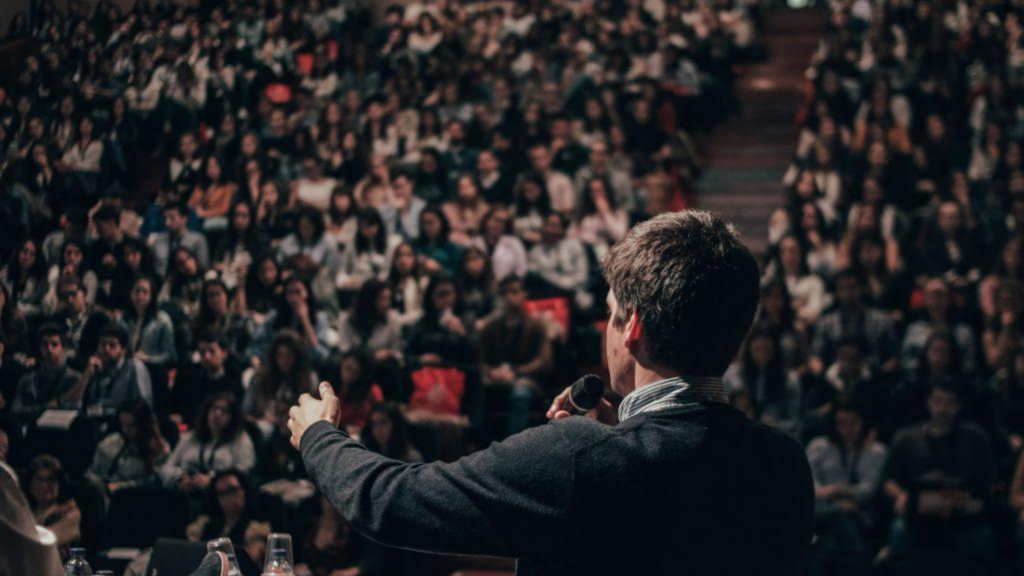 Click here to find out about our Junior MUN Programme happening in December!

Having participated in Model United Nations (MUN) conferences for about five years, I firmly believe that MUN has played a defining role in my educational and personal development. MUN, which consists of students playing the role of country representatives to discuss pertinent global issues, has taught me myriad soft skills, increased my self-confidence greatly, and has motivated me to delve further into global issues in future. Indeed, it is these skills and outlook that MUN has cultivated in me, that I believe have aided me greatly in gaining admission to my dream university: The Paris Institute of Political Studies (SciencePo).

I started MUN in early 2015 when I was selected by my school to participate in Yale-NUS MUN. The following year, I was again selected to attend Harvard MUN in Boston, USA, before taking on the role of Committee Chair in River Valley MUN. Over the years, I also took the initiative to source out more conferences to attend of my own accord, taking me to places like Malaysia, UAE, Germany, France, and the UK. Besides attending as a delegate or chair, I also took on executive roles in some of them, including overseeing committee and financial matters of the conference.

When I first began MUN, I did indeed encounter a steep learning curve. For instance, the writing of the position paper was a challenge because of the amount of research I had to do regarding my country’s policy in relation to the topic assigned. Moreover, I found it challenging to attempt to formulate solutions which were simultaneously original, feasible, and did not clash with my country’s stance. Nonetheless, such processes became much easier after my first conference and I quickly enjoyed playing the role of a country’s representative and exploring possible solutions with other delegates. Furthermore, the Rules of Procedure (ROP) appeared quite foreign. But after a pre-conference training session conducted by the conference organisers, I quickly adapted to using it during the conference. During my first conference, I was also a little afraid of talking to other delegates because they came off as intimidating based on how they portrayed themselves. Nevertheless, I quickly realised that this was simply a front, and most people inherently wanted to make friends and were in fact as nervous as I was. Overarchingly, despite these early challenges, I believe they are vastly outweighed by how much I have learnt through MUN.

The first benefit that I feel MUN has brought me was the opportunity to learn essential soft skills beyond a school setting. Indeed, because MUN gave me the chance to meet people from varied backgrounds both within Singapore and internationally, I learnt how to adapt quickly and work with others more effectively. For instance, I learnt that while Singaporeans tend to prioritise the end goal, Europeans and Americans tend to focus firstly on building working relationships and getting to know the other person, before turning to the task at hand. With such a cultural awareness in mind, I was thus able to adapt better to working with students at SciencePo – from planning conferences to group projects – as well as integrate better into the work environment at my first overseas internship in London.

Furthermore, MUN increased my confidence when sharing my ideas in a group setting. I remember being fairly intimidated by other delegates at Yale-NUS MUN and Harvard MUN who appeared to be tremendously knowledgeable and assured about their proposals. However, I realised that simply because people exude an appearance of confidence, it did not necessarily mean that their solutions were naturally the best. This realisation gave me the confidence to have faith in the merit of my own ideas rather than become sidetracked by charismatic individuals. Concurrently, I also had the opportunity to pick up tactful speaking and negotiating methods in order to lobby for more support for my ideas and resolutions. Indeed, such self-confidence and people skills were tremendously crucial in helping me contribute fully in foreign environments. On a more personal level, it also imbued in me a certain measure of personal satisfaction and pride when I was able to overcome the stereotype of the shy and passive Asian girl.

Finally, perhaps what I appreciate the most about MUN, and which is possibly the predominant reason why I still actively attend them, is the opportunity to meet inspiring and motivated individuals. Indeed, the idea that individuals can work to reconcile their differences to solve global issues within a three-day conference is a very powerful one, and hence makes for a very inspiring atmosphere. Significantly, it is such an atmosphere that I constantly seek out, and find, at nearly every MUN I attend. Moreover, the people that I have met at conferences – ranging from a journalist to an employee of the UK Home Office – have also been instrumental in orienting my motivations regarding my career ambitions. Crucially, it is thanks to MUN that I am certain that I will pursue a future career in international affairs.

All in all, MUN has been a deeply rewarding experience. From cultivating my soft skills, to greatly increasing my self-confidence, to motivating and inspiring me, I believe that MUN has greatly prepared me for opportunities at university as well as working life beyond. Indeed, I would very much recommend all students to attend MUN at least once if the opportunity arises.

Eden graduated from River Valley High School in 2017 and is currently a second-year student at the Menton campus of the Paris Institute of Political Studies (Sciences Po Paris), majoring in Politics and Government. She first started participating in MUN in 2015 and since then has taken part in conferences across six countries and three continents, including Asia, Europe and the United States. In her free time, she loves to explore the beaches around the Mediterranean and experiment with cooking.