Importance for people to be aware of current events in countries 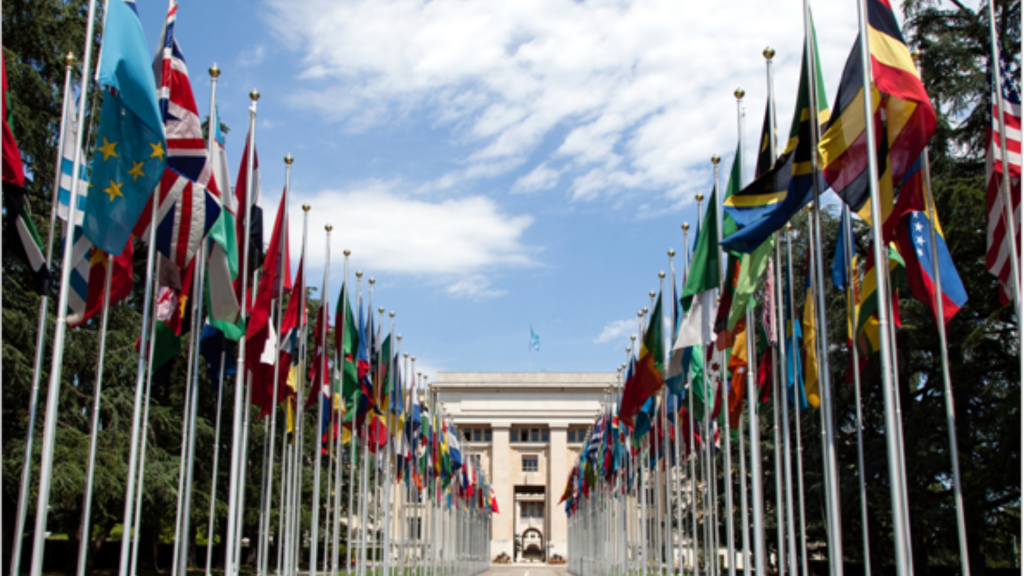 To the extent that globalisation has affected modern societies politically, economically and culturally, it is increasingly important for people to be aware of current events in countries other than their own. Having a knowledge of global events and trends is not only important for governments but also corporations and individuals. Political leaders will be able to make informed policy decisions that protect their nation’s interests, businesses can adjust their strategies to maximise profits, and individuals can develop new ideas and norms according to cultural and societal progress made across their borders. Nevertheless, people should not ignore the importance of domestic affairs.

Knowledge of international events contribute to the work of political leaders and policymakers of all nations. It is especially so for small states. Across the government, beginning from the Prime Minister to ministries overseeing foreign affairs, defence, trade and homeland security, accurate and updated information forms the basis of decision-making. For example, a small nation like Singapore must consider emerging events in the immediate, as well as distant regions. For example, when Australia released its foreign policy white paper in 2016 and the United States announced its National Security Strategy in 2017, Singapore’s foreign ministry has to assess how the policies of these countries affect Singapore’s security. Being a country that rely heavily on trade, even bilateral relations between major powers such as the US and China will have an impact on Singapore’s economy. Yet it is not just small states that need to be sensitised to global events. All nations, big and small, look beyond their borders to secure their national survival.

Multinational corporations (MNCs) recognise that their operations not only depend on the business environment of their own countries but the global economic condition. When there are political instability or policy reforms that influence taxation, Intellectual Property rights and trade, MNCs are forced to adjust their strategies. Demographic changes in host countries will also affect certain industries. In extreme situations, some MNCs may have to pull out if conditions are no longer suitable for their business. Citing Singapore again as an example, economists reported in 2017 that “Singapore, among Asia’s most export-reliant economies, has benefited from a global trade recovery”. To ignore global economic conditions will be detrimental for the Singapore economy. Another example is the impact of the Trans-Pacific Partnership (TPP) to the economic stability of the Asia-Pacific. The TPP promises the removal of trade barriers that would greatly benefit its members when implemented. The withdrawal of the United States from the TPP had a profound impact on the other eleven members because they will no longer have access into the US market. Hence MNCs outside of the US have to pay careful attention to political developments in Washington, D.C.

The sharing of information across borders through international and social media has made it impossible to insulate a population from affairs happening in another country. Individuals in modern society consume news and cultural products that originate from outside their countries. When they compare social practices of another country with theirs, citizens of an authoritarian state are stoked to rise up against their oppressors. From late 2010 to 2011, a series of protests across northern Africa called the “Arab Spring” was inspired by populations that learnt of the revolutions in their neighbouring countries. They, in turn, held demonstrations to overthrow their own dictators. This pattern spread from Tunisia, Egypt, Libya, Yemen and Syria. Had they been isolated and ignorant of their revolutions, the northern Africa countries would not have been spurred to oust these authoritarian regimes. The Arab Spring is a significant global event with far-reaching regional impact. Other international events such as natural disasters, political changes, transnational crimes and even release of new Hollywood movies will interest the well-informed and well-travelled global citizen.

Although it is important to keep abreast of global affairs, one must also pay attention to local eve

PrevPreviousDo films offer anything more than an escape from reality?
NextPSLE MasterclassesNext