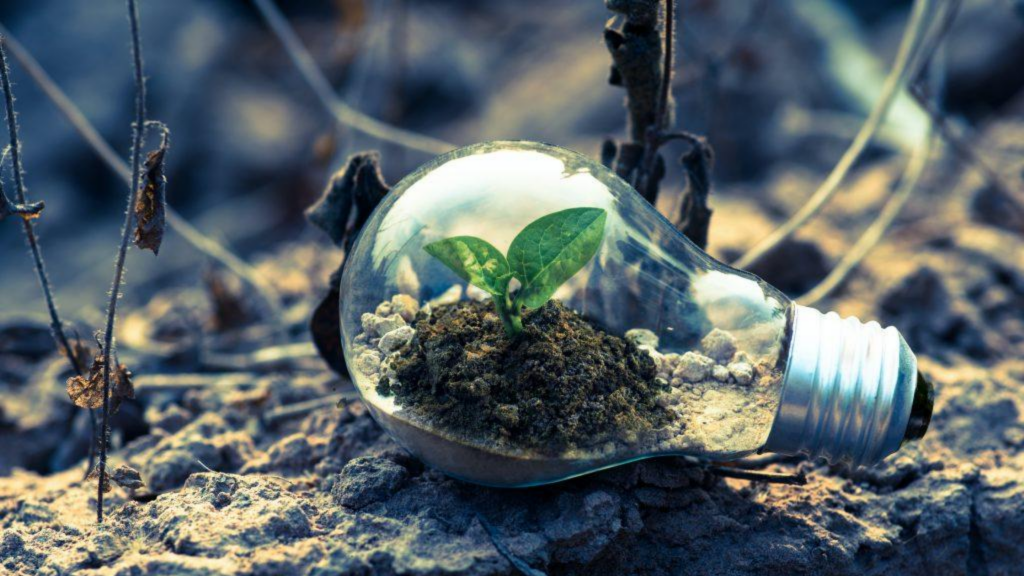 Dear GP students, Cognitus Academy will be posting sample essays from past A Level General Paper Examinations. Feel free to take reference from them and get in touch if you need help to write better GP essays. – Dr Daniel Chua

Assess the view that attempts to control climate change can never be truly effective. [2017]

Climate change is shorthand for a global phenomenon that puts Earth’s physical environment in a stranglehold that can potentially wipe out the whole of mankind and the entire biosphere. Although global temperature and climate have gone through cycles of high and low for the past 650,000 years, scientists have noted that the current cycle has greatly accelerated during the past two centuries, since industrialisation began. Industrialisation, capitalism and high consumption have driven accelerated carbon dioxide emissions, a rise in global temperature, extreme weather conditions and shrinking ice sheets. These effects culminate in the loss of habitat and food sources, the extinction of species, and disruption to the ecosystem. Attempts to control climate change are fraught with challenges because the climate change poses a wicked problem. As such, attempts by society and policymakers to reduce the negative effectives of climate change can never be truly effective. Truly effective climate action must translate into a reduction of pollution, sustainable consumption of resources, and the maintenance of biodiversity over a long period of time. This essay examines climate change as a wicked problem and argues that attempts to curb climate change can never be truly effective because of the nature of the problem, the lack of commitment by society to change current lifestyle and the lack of resources to sustain change over the long-term.

Climate change action cannot be truly effective because it is a wicked problem. A wick problem, as defined by Horst W. J. Rittel and Melvin M. Webber, lacks a definitive formulation, does not have an inherent end that signals a resolution, cannot be studied through trial and error, and possesses no end to the number of approaches towards a solution. In other words, climate change does not adhere to straightforward articulation and is impossible to solve in a manner that is simple or final. Another layer of complexity comes from the fact that different parts of the world require different definitions of the climate problem, which in turn prescribes different methods to solve prevailing climate problems. Some of these methods produce irreversible changes that could eliminate options that were previously open due to the path dependency of every course of action. One effect of the difficulty in defining the climate problem is the presence of a sizeable group of climate change deniers. Adhering to the same scientific methods as climate scientists, climate change deniers arrived at the conclusion that the risk of climate change has been inflated and lack credibility. Worse, politicians are just as divided when they cherry-pick scientific theories on climate change according to their political agenda. With a divided and even contentious policymaking community, climate change policies become a mixed bag of compromises and half measures that diminishes the effectiveness of climate change actions.

Even if a society were to uniformly accept the premises and threats of climate change, the lack of commitment and conviction frustrates the impact of climate change initiatives. Plaguing the minds of citizens lulled by the comforts of modern life is an inertia that is difficult to overcome. Societies pay lip service to the need to take immediate action, yet continues to consume unsustainability every day. For some, innate selfishness hinders collective action. This group sees their neighbours’ inaction and questions their naiveté for being the one to make the sacrifice. Why should I cut down on the use of plastic product when majority of my community continues to enjoy the conveniences of plastics? Why should I change my diet to reduce my carbon footprint when my neighbour continues to indulge in meats that are produced unsustainably? It will take a massive and innovative branding exercise to change human perception and behaviour. Yet human motivation is not an exact science and will require a long period of experimentation and propagandising to prod societies into unified climate action.

Having an option to act or not is not a luxury proffered to all countries. There are countries that do not have the resources to save their environment, even if they have the desire or the need. These countries may lack the knowledge, technology, capital and manpower to implement sustainable policies that not only look good on paper, but are also implementable. The highly polluting cooking stoves in some less developed countries like India and parts of Africa have been the largest contributors to respiratory diseases and air pollution. Nevertheless, these firewood stoves are widely used and remain the most affordable to majority of the households. Their governments are incapable of enacting lifesaving policies that can enforce the abandonment of such a critical appliance in the people’s homes. Unsustainable farming methods are also tolerated in less developed countries because mass burning of forests to clear land is the most cost-efficient for these farmers. Without the wherewithal to continue economic activities while managing climate change, large parts of the world will continue to put the environment at risk. This predicament will see the increase of climate refugees who would have squandered their precious resources and seek survival in the remaining pockets of liveable space.

Whereas attempts to control climate change will never be truly effective, there is impetus to take strong action to slow down the effects of damage to the climate and Earth’s environment. Countries that have the resources and the conviction are pouring mass amounts of resources towards alleviating some of the most damaging effects of climate change. These policies include setting targets to reduce emissions, and mass adoption of clean energy and electric vehicles. As long as there is political will, these governments will succeed to slow down the runaway train heading towards environmental devastation. Slowing down the devastation, however, is the best that society can do for now. There is no clear way to stop or reverse climate change.

Due to the nature of the problem, the lack of political will and limited resources, detrimental effects of climate change will shape the lives current and future generations of mankind. The fact that climate change is a wicked problem at the core means that societies and policymakers will always have to resort to inefficient solutions and ultimately ineffective measures. Yet giving up on trying will only suggest a tacit acceptance of mass planetary suicide. No one who has tasted the fruits of human progress would ever want that.