Do films offer anything more than an escape from reality? 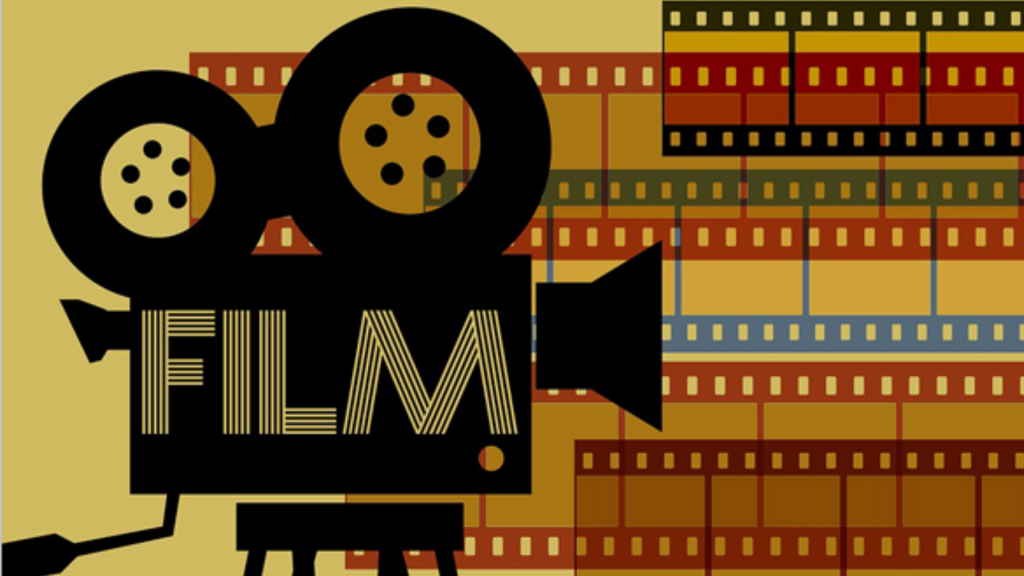 Far from an escape from reality, films open windows into foreign cultures and societies, explore emotions that may not have earned a name in the lexicon, and examine everyday tensions that challenge people in the real world. Yet some films do try to offer relief when they whitewash harsh

Films set in foreign countries reveal the culture and way of life of societies that viewers may not be familiar with. Through a depiction of characters that follow a different economic system, speak different languages and wear different styles of clothes, such films expand the viewers’ knowledge of the world by adding a new and foreign reality to their consciousness. Indeed, some films have piqued such curiosity in their international audiences that they attract tourists to immerse themselves in such an interesting and intriguing new land. For example, Lawrence of Arabia takes viewers to the vast expanse of the desert in the Middle East, Forrest Gump transports viewers to the United States, and the popular Bollywood movie, 3 Idiots, introduces viewers to a University in India. Lawrence also portrays scenes of London, Forrest Vietnam, and 3 Idiots Spain. Therefore, more than an escape from reality, films enhance the knowledge of other worlds yet to be explored by the viewer.

Reality is a kaleidoscope of unlimited emotions, such as joy, anger, fear and grief. The protagonists of films often depict a range of emotions that require the confusing blend of joy and fear, of grief and anger, of anxiety and hope, and several other permutations of feelings. What are the names of these raw, yet nameless emotions? Viewers recognise them immediately from the facial canvases of the actors and actresses who are only capable of expressing such emotions on-screen because they have felt them in real life. The reality of these reactions and emotions flow from the films to the audiences who are not watching as a form of escape. In fact, it is the urge to embrace reality that draws audiences to the theatres. For instance, Life is Beautiful wittily portrays a father’s unceasing love for his son. The fear of separation between father and son at the beginning of the film grips the viewer, who finds short relief when the duo frequently overcome crises only to plunge in yet another one. When the father dies at the end of the movie, the expression on the son’s face quickly reminds some viewers of their own sense of loss in similar situations. Yet, others may not recognise that look because they have yet to be acquainted with such a concoction of loss, confusion and grief.

Some of the most memorable movies are those that reflect the tensions that challenge society daily. These films present the problems of the real world, raw and unvarnished, to the audience so that people will have a chance to start a conversation about these topics. Hopefully, the film can ignite social change. One such movie comes to mind. Crash is a movie about the disparate lives of a few New Yorkers over a span of less than two days. Set in the racially diverse city of New York, the underlying racial tensions between the characters manifested in the plot. Viewers who share those everyday tensions are not watching the film for escape. It is facing up to these realities that make the film worth making and watching.

Nevertheless, there are films that alter real world situations so that viewers can escape from an undesired reality. Often, these films paint an optimistic picture of an otherwise pessimistic world. Viewers relish the fantasy of a modern-day Cinderella story or find hope in witnessing the victorious hero in a battle of good versus evil. The Rambo series of films provide comfort to America’s Vietnam veterans who return home defeated by a poor Asian nation, far weaker than the United States. Rewriting the harsh reality that North Vietnam prevailed over the United States during the Vietnam War, Rambo is a film about a one-man platoon that single-handedly wipes out his cruel and dehumanised enemies. The movies offered much needed relief from shame and boosted national pride among the US population. But no amount of machine-gun wielding hero on the big screen can alter the fact that America had lost a war.

In sum, films provide viewers far more than an escape from reality. The more films reflect the real world, the better they are at provoking curiosity in foreign places, evoking complex emotions and forcing societies to confront their flaws.

NextImportance for people to be aware of current events in countriesNext