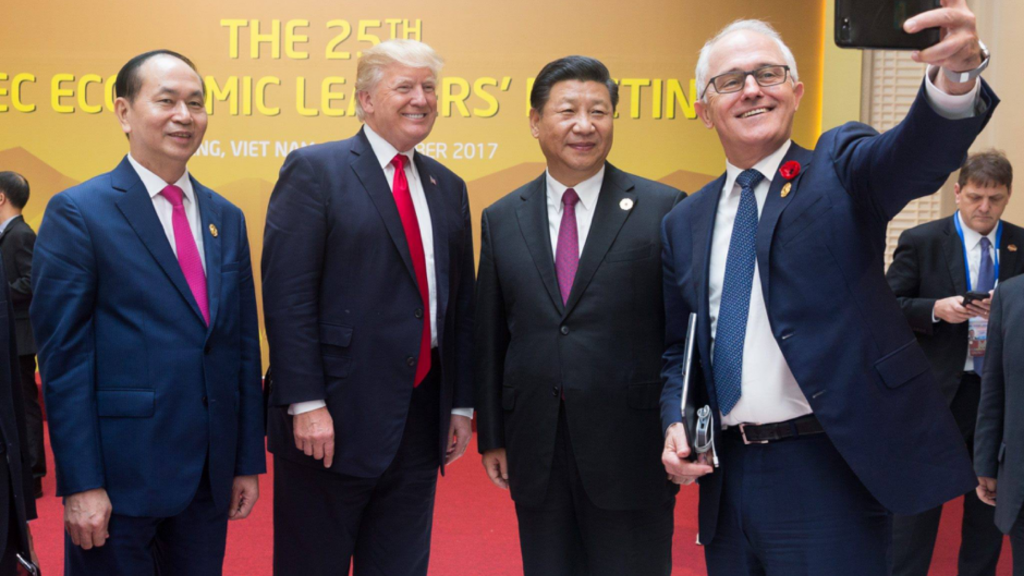 The Cognitus Academy Lecture Series aims to provide foundational knowledge about topics that are critical for the A Level General Paper (GP) examinations. Each one-hour lecture covers crucial content related to the topic and reinforces the application of these concepts on case studies of the real world. Conducted by academics, these lectures are not only intellectually rigorous, but also highly engaging.

Register for FREE now at http://cognitus_academy.eventbrite.com/

Major Powers in the Asia Pacific

How do major powers influence international relations in the Asia Pacific? After the end of the Second World War, the United States and the Soviet Union engaged in a cold war that lasted almost five decades. After the Cold War ended, the US continued to project power and influence over international affairs in the region. With the rise of China and India after the Cold War, small states are increasingly forced to take sides when major powers compete for influence. This lecture traces the growth of US influence in the Asia Pacific after WWII, how China’s and India’s rise affects US dominance, and examines how states in the region manage relations with these major powers.

Daniel Chua is Assistant Professor with the Maritime Security Programme at the Institute of Defence and Strategic Studies (IDSS), RSIS. He is also the Deputy Head of Graduate Studies and Coordinator of the Asia Pacific Programme for Senior Military Officers (APPSMO), a summer programme for senior military officers from the Asia Pacific region and beyond. He currently teaches a course on the International History of Asia in the Master of Science (Asian Studies) at RSIS. Prior to his appointment at RSIS, Daniel taught courses in Asian Studies, Strategic Studies and Military History at the Australian National University, as well as in the Australian Defence Force Academy at UNSW, Canberra.

Daniel’s research focuses on the history of foreign relations between the United States and Southeast Asia during the Cold War, traversing fields such as International History, Asian Studies, Cold War Studies and International Relations. His research on the history of Singapore-US relations has been published in journals such as Asian Studies Review, the Australian Journal of Politics and History and The International History Review. He is the author of US-Singapore Relations, 1965-1975: Strategic Non-alignment in the Cold War (NUS Press, 2017) and co-author of Singapore Chronicles: Diplomacy (Institute of Policy Studies and Straits Times Press, 2015) and ASEAN 50: Regional Security Cooperation through Selected Documents (World Scientific, 2017).